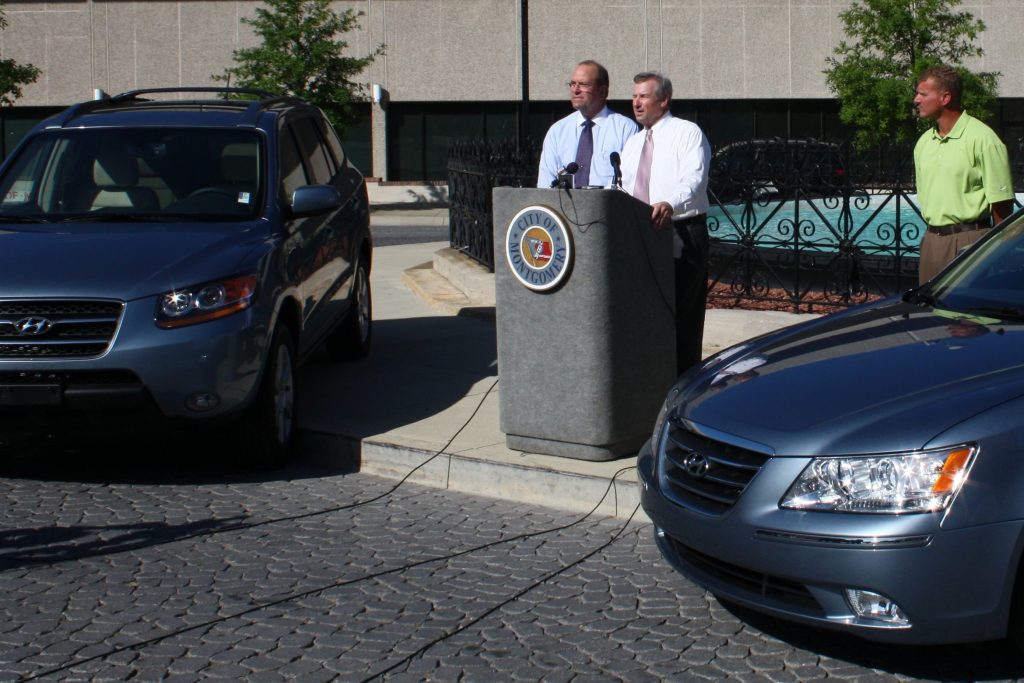 This is an inaugural event for the city and Hyundai. Montgomery Mayor Todd Strange expects between 1,000 and 1,500 participants to the Capital City. The event also includes a 5K race and a 1-mile fun run.

The half marathon’s activities will get underway on the evening of October 2 with a packet pick-up party, where race participants will enjoy pasta dinners, live bands and roam among the many entertainment venues downtown. An optional riverboat cruise on the Harriott II will depart from the riverfront for a leisurely ride on the Alabama River.

Hyundai will have vehicles on display during the packet pick-up party and at the start finish line for the races. The Montgomery-built Sonata and Santa Fe will be guiding race participants through the streets of Montgomery, Capitol Heights, Alabama State University, Huntingdon College and Old Cloverdale.

A post-race party will be held at the riverfront with BBQ and entertainment for everyone.

For more information about the event: http://www.montgomeryhalf.com/.